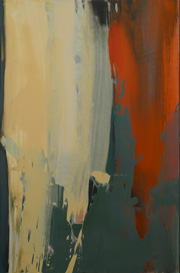 The Department of Culture and Heritage of Évora invites to the exhibition canções silenciosas – silent songs of Erdmute Blach. The event was iniciated and in all parts of the process supported by Foundation OBRAS, Estremoz, Portugal.
During the exhibition an art educational program will take place, developed and realised by the Department of Culture.

Mr. Eduardo Luciano, City Councillor for Culture and Heritage, speeks at the opening on 2.april at 6 p.m.
The singer Maja will improvise with elements of fado. 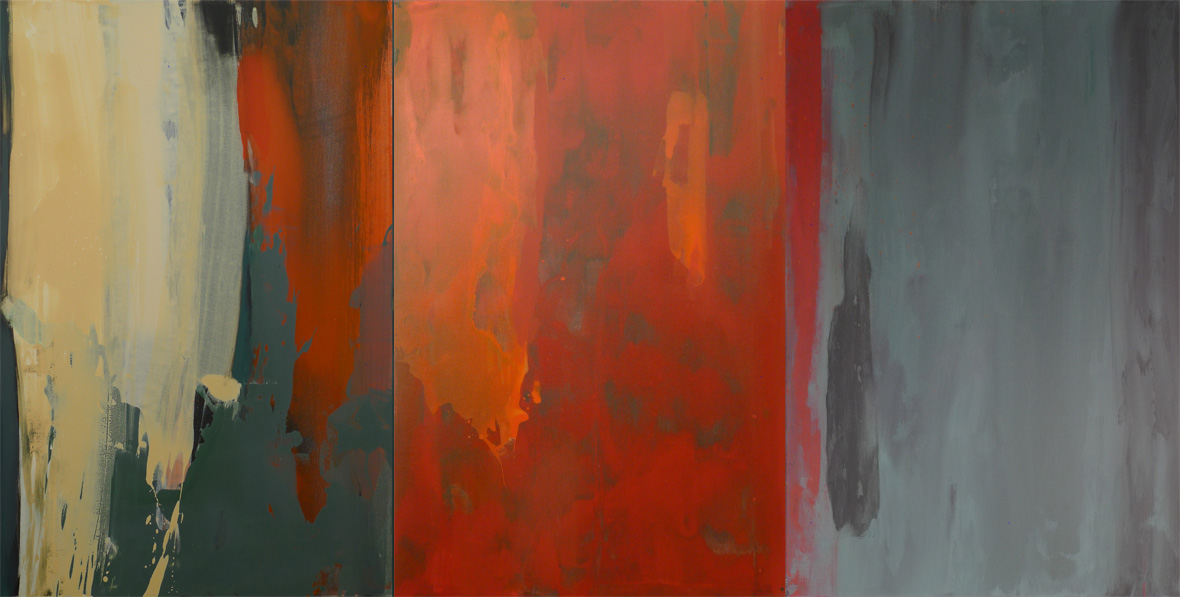